Judith Rothschild (1921-1993), a brilliant colorist with a keen eye for composition, gained success as a young artist in New York in the 1940s. Following her graduation from Wellesley in 1943, Rothschild studied at the Art Students League with Reginald Marsh, at Stanley William Hayter’s Atelier 17, and with Hans Hofmann and Karl Knaths. Recognized as a gifted and precocious abstract painter, in 1945 she became a member of the Jane Street group, which included artists Leland Bell, Nell Blaine, Jane Freilicher, and Larry Rivers. Her first solo exhibition was held at their space, Jane Street Gallery, in December 1945. Firmly rooted in the order of Cubism but painted with the vitality of an emergent talent, Rothschild's paintings and collages retain a freshness in rhythm with contemporary sensibilities, worthy of reexamination. 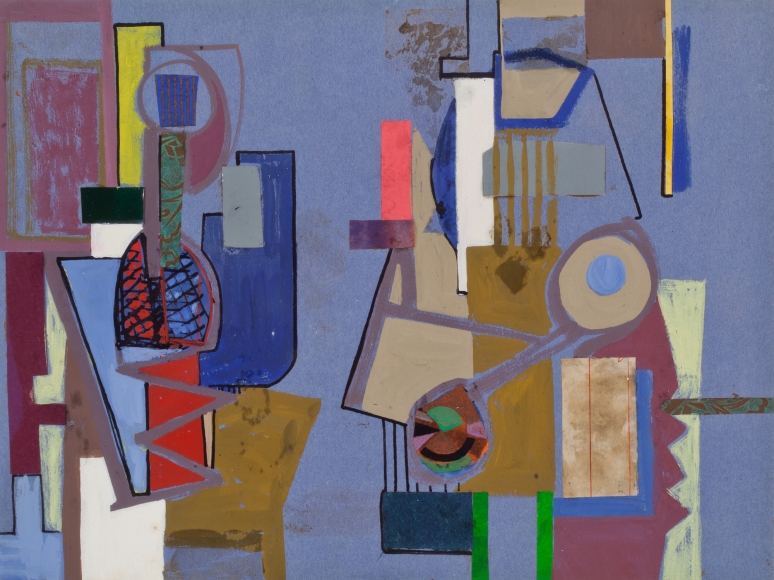 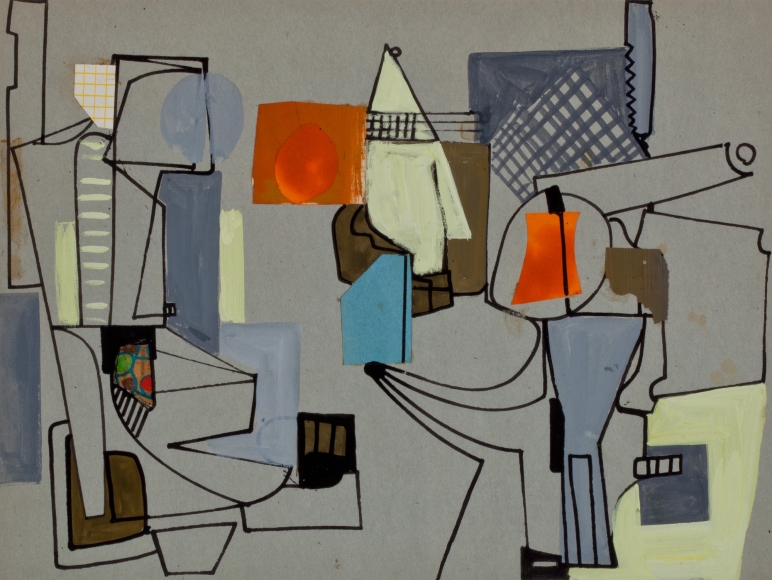 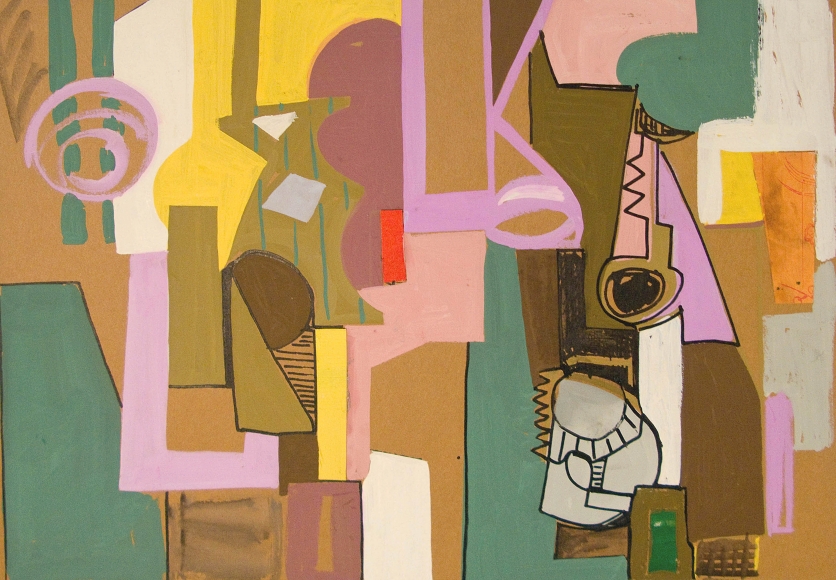 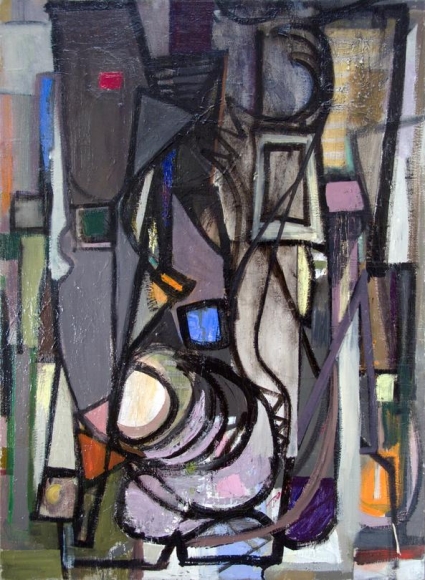 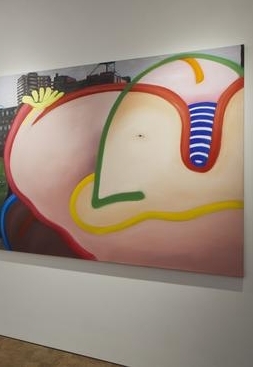 Body Building is a group exhibition that examines relationships between the human body and the urban architectural environment. The show draws on works from as early as 1917 to show recurring ways that artists use the built environment to interpret the human form, and how the body in turn becomes a lens for architecture.